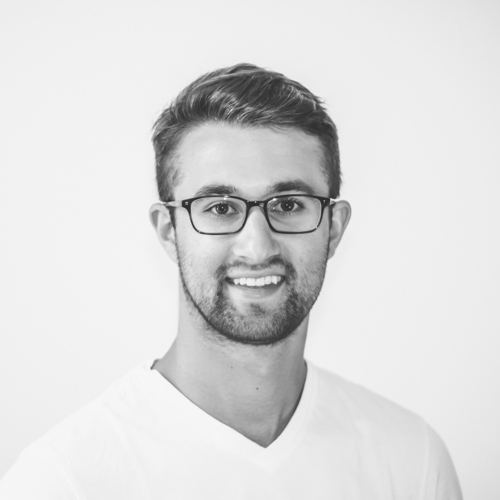 Material-Collection Mechanism Leader: My role as section leader for McGill LunarEx involved leading the design and manufacturing of a mechanism that would capture, store, and dump regolith-simulant material of an autonomous mining robot. I lead four engineers and integrated our work with the forty other engineers we had working on the project. I came up with a four bar mechanism concept, light-weight fiberglass bucket shell, a linear actuator-powered lift design, and an actuated door that releases the regolith. I ran tests, researched materials, CADed my system, ordered parts, machined links, sculpted molds, and assembled the final mechanism.

Marketing & Media Director: My other role involved taking photos and videos during all parts of the design process, forming a brand image, talking with sponsors, creating logos and graphics, developing parts of the website, and making the decals and team apparel.

With only two returning members from the 2012 team, the McGill LunarEx [Lunar Excavator] Design Team had to be built up in order to succeed. I joined at the request of the Project Manager, on the condition that the team would be run differently. I worked with him to create a solid team structure, build a team image, recruit experienced team members, and develop a serious reputation for the team. With great leadership, skilled members, and incredible commitment, we built a great team, and the most impressive robot McGill LunarEx had ever seen.

The NASA Lunabotics Mining Competition is held at the Kennedy Space Center in Orlando, Florida, and includes 50 teams from around the world. The challenge is to build a robot that can navigate obstacles, mine lunar regolith simulant, and then deliver it to a bin, with full autonomy. McGill has been competing since 2008, with some success, but in the 2012-2013 year we built an incredibly innovative robot and placed 12th internationally at the competition in May.

Promotional video I filmed & edited for the team:

Writeup on the team by: